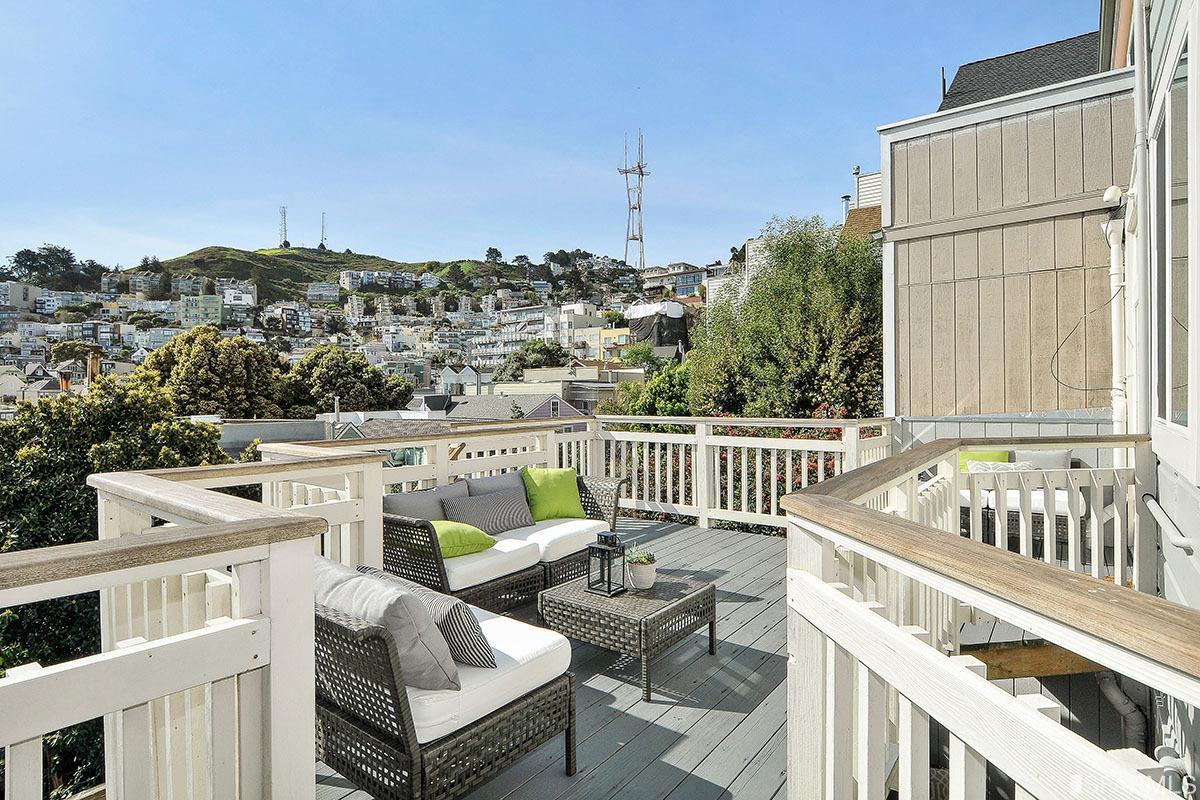 For the seventh time in the past eight months, the San Francisco metro area ranked as the nation’s hottest real estate market in February, with other Golden State cities also experiencing high demand amid limited supply conditions.

That’s according to Realtor.com’s latest monthly analysis of the country’s most sought-after real estate markets, which it determines by calculating the number of listing views on its website and the fastest pace of sales. Nationwide, homes sold faster in February — an average of 96 days — on both a monthly and annual basis, as buyers returned to the market in droves, perhaps buoyed by interest rates that remain historically low.

“The people who didn’t buy last year were frustrated because they were outbid or couldn’t find a home that met their needs,” Realtor.com Chief Economist Jonathan Smoke said. “So they more or less took the holidays off, and are back with way more intensity.”

Nowhere in the U.S. is demand for real estate as intense as it is in California, which claimed 12 of the 20 spots on Realtor.com’s list. The San Francisco metro area topped the hot-markets list for the fourth consecutive month, with a median-priced $774,000 home selling in an average of 25 days, the second-fastest pace of sales among the cities included in the analysis.

San Jose ranked as February’s second-hottest housing market — and also the country’s most expensive and fastest moving: a median list price of $898,000, and the average home snapped up in 19 days. In Vallejo, the country’s fifth most in-demand market, homes are considerably cheaper, with a median-priced $384,000 property taking 46 days to find a buyer.

Realtor.com recommends that homebuyers seeking a leg up in the country’s hottest housing markets hit the streets now, particularly given that current interest rates offer more purchasing power than they did just a few months ago. According to the latest numbers from Freddie Mac, 30-year, fixed-rate mortgages averaged 3.62 percent for the week ended Feb. 25, down on both a monthly and annual basis.