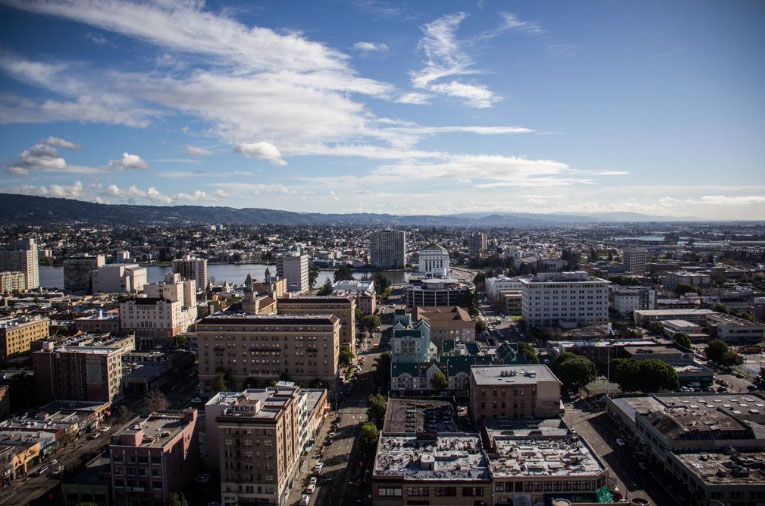 Housing site Zillow today issued its forecast for the hottest neighborhoods in the San Francisco metro area for 2016 – and it turns out they are all in Oakland.

“The neighborhoods on our list of the hottest neighborhoods for 2016 are the places we think home values will rise fastest over the next year,” Svenja Gudell, Zillow (NASDAQ: ZG) chief economist, told the Business Times. “In the Bay Area, fast-growing home values are caused by high demand. San Francisco’s job market is doing well and a lot of people are competing for the same housing, driving up prices.”

Oakland grabbing the top hottest spots came as no surprise to Gudell, who said Oakland’s continuing boom can be nothing but good news for homeowners there.

“In 2016, people will continue to cross the bridge hoping to find an affordable place to live, driving up home values in Oakland neighborhoods,” she said.

“Oakland is seeing a lot of fast growth, new businesses – like Uber – and it’s changing fast,” she added. “Oakland’s going to look a lot different at the end of 2016 than it did at the beginning.”

Hottest San Francisco Metro Neighborhoods for 2016, all in Oakland, CA: