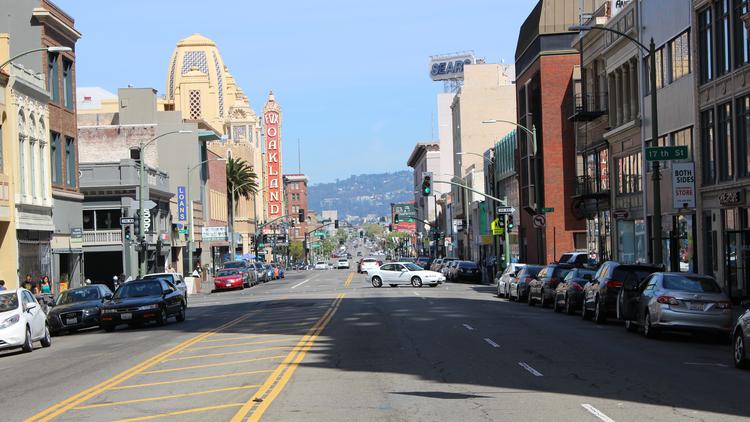 Three San Francisco companies moved to Oakland in the first quarter of 2015, contributing to a 20 percent jump in lease activity in the downtown, Uptown and Lake Merritt neighborhoods.

Real estate experts said that companies are increasingly attracted to cheaper rents compared to San Francisco, Oakland’s thriving restaurant scene and its central location in the BART system. Businesses can cut their rent nearly in half by moving to the East Bay from San Francisco. Asking rents in Oakland’s City Center and Lake Merritt central business districts were around $36 per square foot in the first quarter, compared to San Francisco’s Class A asking rents of around $65 per square foot, according to DTZ.

“We’re in the middle of an incredibly active market,” said Michelle Lane, associate director at CBRE and president of the Downtown Oakland Association.

The three San Francisco relocations in the first quarter were:

“What we’re seeing is a lot of local expansions. It’s not just an overflow from neighboring places like San Francisco,” said Lane. Most companies already have workers living in the East Bay, which has lower housing and office rents compared to San Francisco, making an Oakland location even more attractive, she added.

Despite the improving market, there are no new office buildings being built in Oakland, a sharp contrast to the abundant cranes in San Francisco’s South of Market and TransBay Terminal districts.

Proponents of Oakland said that the city isn’t drawing tenants just because it’s cheaper than San Francisco, but because its history and diversity give it a distinct character.

“There’s an interesting dynamic and culture here that people want to be a part of,” said Steve Snider, district manager of the Lake Merritt/Uptown and Downtown Oakland Associations. “They want to be closer to art and culture.”